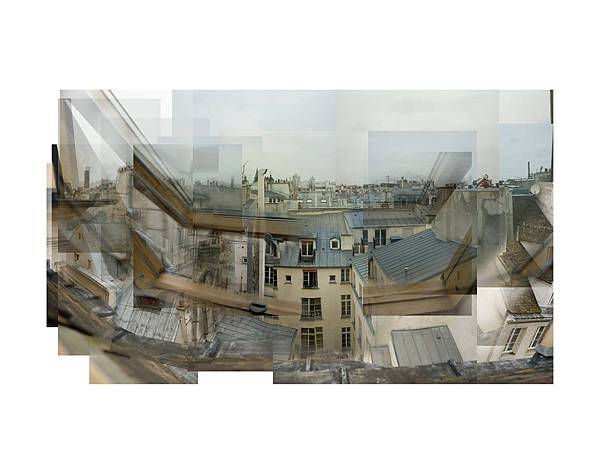 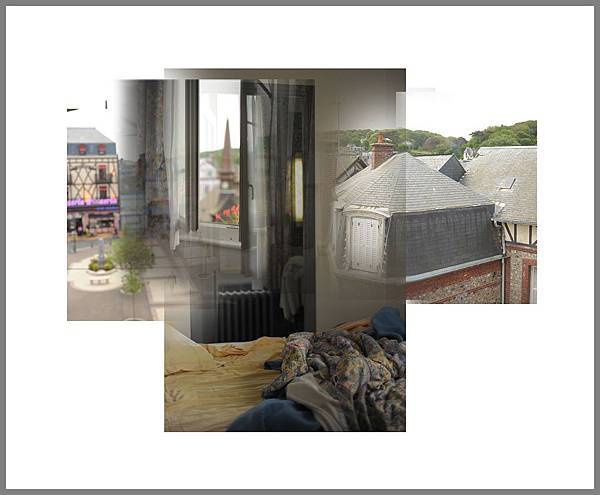 Returning to the origin of art

Wu Ming-Hsing was once without direction and purpose, living a bland and insipid life. A chance encounter- call it fate, call it the will of God – presented him with the impetus of Liu Chi-Wei’s artwork, and this wake-up call opened his path as an artist. 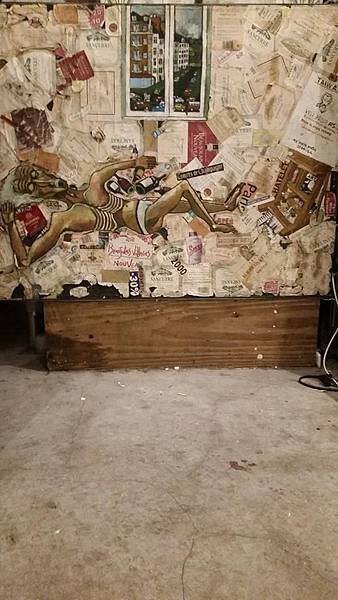 Through he is typically categorized a “self-taught” artist, the frenzied, diligent hard work he puts into deeply introspective self-portraits, stylistic versatility, and his ability to depict rich narrative is unparalleled. The coming of art was an epiphany; its sustained presence like monastic practice. Accordingly, Wu’s “Self Portrait” series has become his most symbolic work. Self-reflective rather than narcissistic, he consistently explores his role and sense of belonging, in both joy and adversity. His work reflects an exciting, constantly changing life story, depicted in different series.  The portraits in the paintings exist not as superficial characteristics, but instead strengthen the expression of life ad its surroundings. In other words, we feel the artist’s emotions through his portraits, guiding the viewer towards reflection. 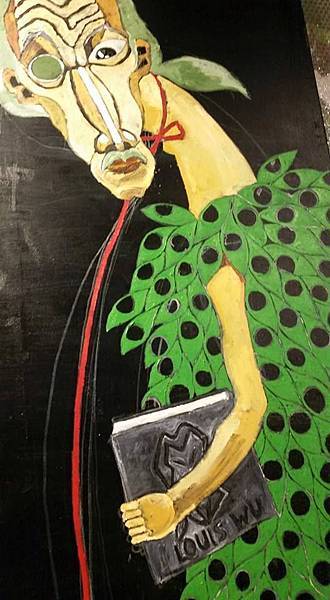 Wu’s diverse life experiences are on full display in the “Little People” series. Leaving behind the strong, subjective, emotional expression seen in the “Self Portrait” series, he captures the bustling crowds in front of him in a manner both curious and warm. At the same time, he has drawn series featuring plants, full of symbolism; some document important happenings in life, others are coded messages to his always-supportive wife, while some pay respects to the creator of all things. 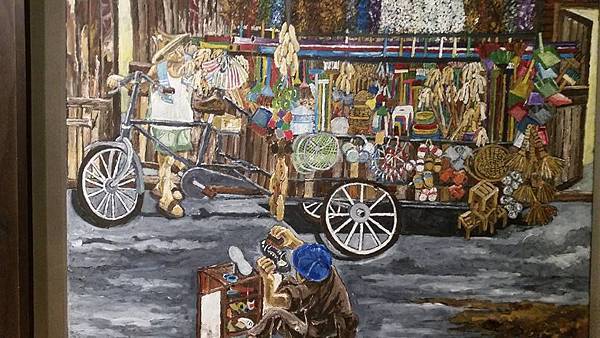 Also noteworthy is his color and composition. Wu uses colors in two completely different ways: festive and colorful, or dark and melancholy; the canvas is a mirror that faithfully reflects his mental state. He once suffered at his lowest point, tormented by depression, creating a strong contrast between the pain of life, and the joy of painting. This emotional roller coaster splits his painting styles into two, like cycling day and night, each unable to exist without the other. Within the vibrant world of color, he is surrounded by the love of God, friends, and family. He once said, “Green is the color of eternity, a gift from God, allowing us to sing with Him in nature.” Conversely, the harsh realities and pressures of life darken the light, also reflected in his works. As the three primary colors lose their shine, they become a fundamental dark shade.

Another distinguishing feature of his works is “Full Composition”, utilizing his unending artistic creativity and passionate concentration. Notably, his series featuring plants evoke the works of French artist Seraphine de Senlis (1864-1942), filled with life and a harbinger of the soul. The winding paths of reality, alternating between obstacles and befalling fortune serve as both a reminder to be grateful, and a trial. It is because he has been touched by life, that he now has the power to move others. Wu Min-Hsing’s creations return us to the origin of art, a tribute to nature and its creator, and an interpretation of God’s words. He humbly turns his instinctive feelings into artwork, displaying it for all to see and enjoy.

A Selection of Louis WU 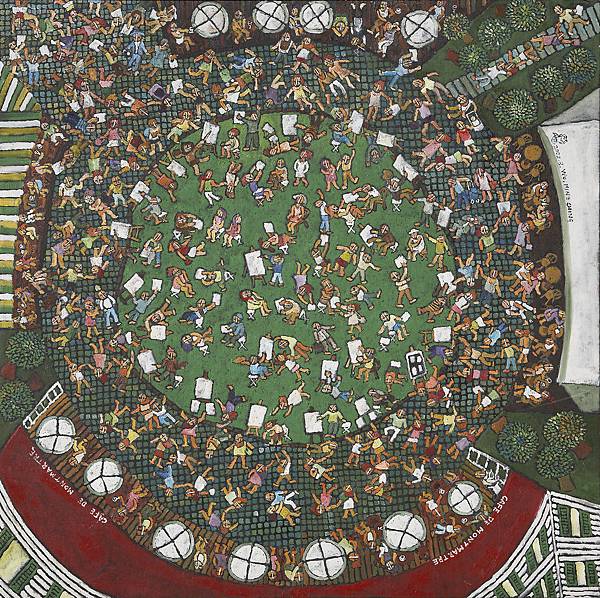 A Selection of Louis WU 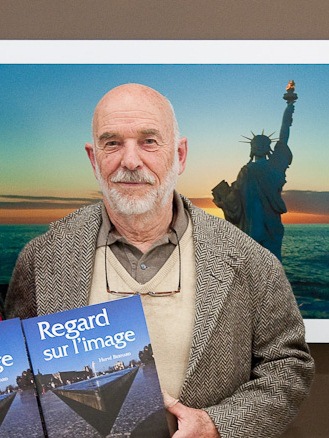 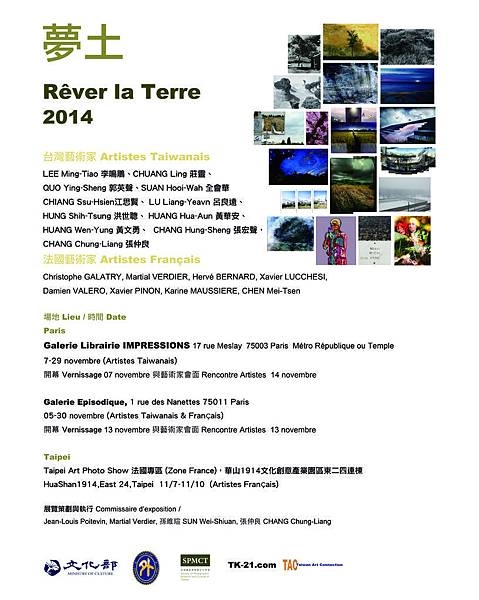 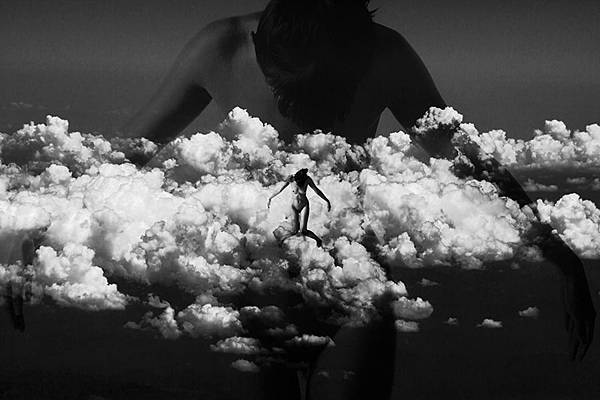 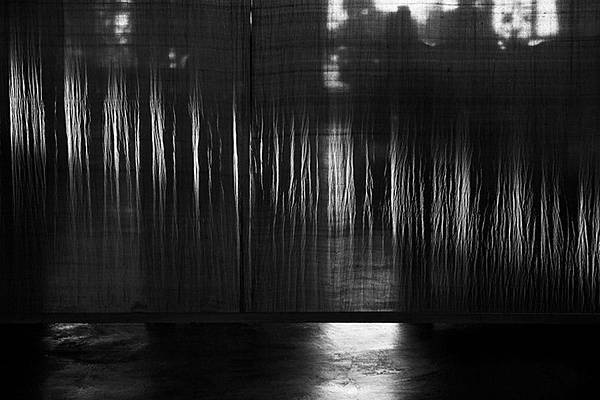 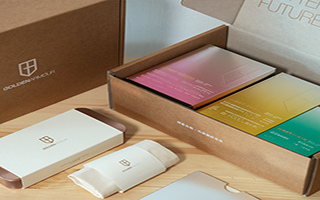 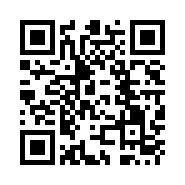